Chipmunk voice changer is a trendy. While any kinds of voice sounds hilarious when pitched-up, having a set script to say when recording can make it even funnier.

For instance, you can record a pitched-up chipmunk voice and prank your friends by calling them and playing the recording; or you can record a funny poem and add it to a video you're making and share it on social media.

iMyFone MagicMic is a dedicated voice changer, giving you more than 100+ different voices, including the Chipmunk voice.MagicMic's real-time voice changing system lets you change your voice while playing games like PUBG or Fortnite and other chatting or livestreaming platforms.

You can customize your own voice with voice studio function.

It offers you the most voice filters to make fun than any other voice changers on the market.

It also support to voice changing on recording and pre-recording.

Small size to download and will not slow down your computer when running.

You can control the playback of voices and sound effects with keybinds on Window version.

It is a new software on the market.

LingoJam allows you to either upload an audio clip to apply the effect or to record yourself with chipmunk sounds. It's easy to use and works well for both functions.

LingoJam no chipmunk voice but you can choose other voice.

Another great online chipmunk voice changer service is voicechanger.io. The unique feature here is that, apart from being able to record your voice online or upload an audio file, you can also use the TTS or Text-To-Speech function to generate a chipmunk voice.

Voice generator is not very advanced when reading typed text

Some voices sound very similar to each other

The third online chipmunk voice changer website has a very slick and smoother interface, and all the controls are on the same page, which makes it easier to see the process flow. It's quite easy to use and the voice options are clearly marked with labels and icons/images.

A well-designed website with a clear layout and easy controls

Some of the other voices aren't perfect, e.g. the Robot voice

If you're using your mobile, the chipmunk voice changer function can be used to make prank calls to your friends. Here are the best apps we found for iOS and Android for this purpose:

This cool iOS app gives you a lot of options for changing your voice, one of which is the classic chipmunk voice changer feature. It's got a modern-looking interface and comes with a special EQ function where you can modify audio on the go while you're on a prank call.

You have to pay for advanced features

This Android app is also available as an iOS version. You just need to record your regular voice and then choose the chipmunk effect to make it sound hilarious. Even serious conversation sounds rip-roaringly funny when you apply the chipmunk effect. Try it and see.

Free only for a limited trial period

This voice changer app for the chipmunk effect lists the feature as a squirrel voice so it could be a little confusing, but it's basically the same effect. There are more than 40 other types of voices you can change your original voice into, plus extras like audio imports, piano sounds, Text-To-Speech, and more.

Lots of bugs reported by users

Paying to remove ads is not

Have fun with it, and if you want a chipmunk voice changer, be sure to use iMyFone MagicMic to get more fun! 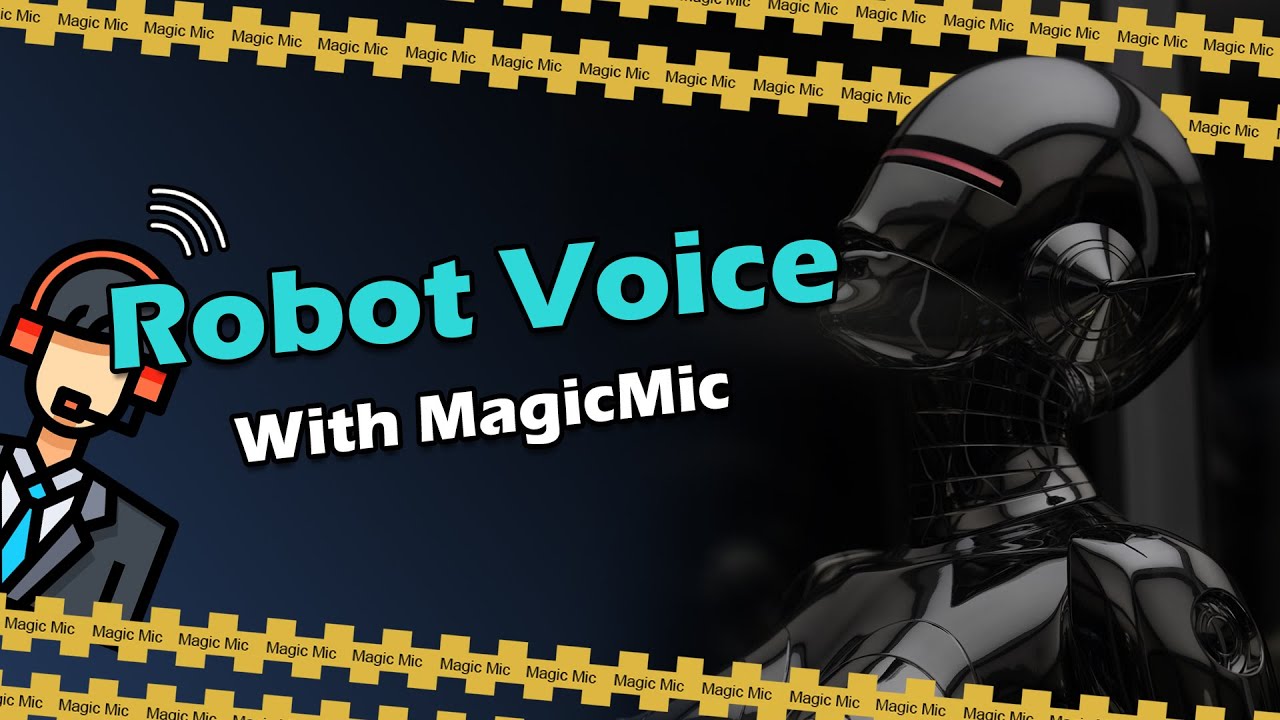