Complete Solution to Brighten Video in After Effects in 2022

A video should be bright enough so that an average would be able to view it without any inconvenience. If you play a clip created on the same device, you wouldn't have to deal with the video brightness issue. However, the problem surfaces when you run the film on a different platform or device. Under such circumstances, the best approach is to utilize reliable video editing software—Adobe After Effects is one of them. In the next section, we will share how to brighten video in After Effects.

Part 1: How to Brighten Video in After Effects?

Almost every major blockbuster film has visual effects in them. The After Effects program by Adobe is behind it all. It is a pioneer in creating animation, motion graphics, and visual effects that creators use to present in their Youtube videos, films, and TV.

Adobe first developed the software in 1993, and since the company has released several versions. It offers hundreds of features and effects to manipulate the value of the picture. Changing the brightness of the video is one of them.

Step-by-step Tutorial to Brighten Video in After Effects

The process of enhancing the brightness of the video in After Effects is reasonably straightforward. The only thing you have to keep in mind is adding the file type that is compatible such as AEP, with the software.

Here are the steps to brighten the video in Adobe After Effects:

Step 1: Launch the After Effects program on your computer.

Step 2: Click on File from the Toolbar and open any project.

Step 3: Head over to the File tab and click on Import to add the video or image file to the interface.

Step 4: On the right side of the program, click on Effects and Presets, and search for Brightness.

Step 6: A new window will pop up on the left side of the interface. Change the brightness of the video, and hit Enter.

Step 7: Save the file with the altered brightness.

It is among the most advanced tools to change the brightness of the video and other things.

It has a separate version for macOS and Windows.

It is not recommended for average users due to the technical nature of the software.

Watch this video to see how to use After Effects to brighten up videos: 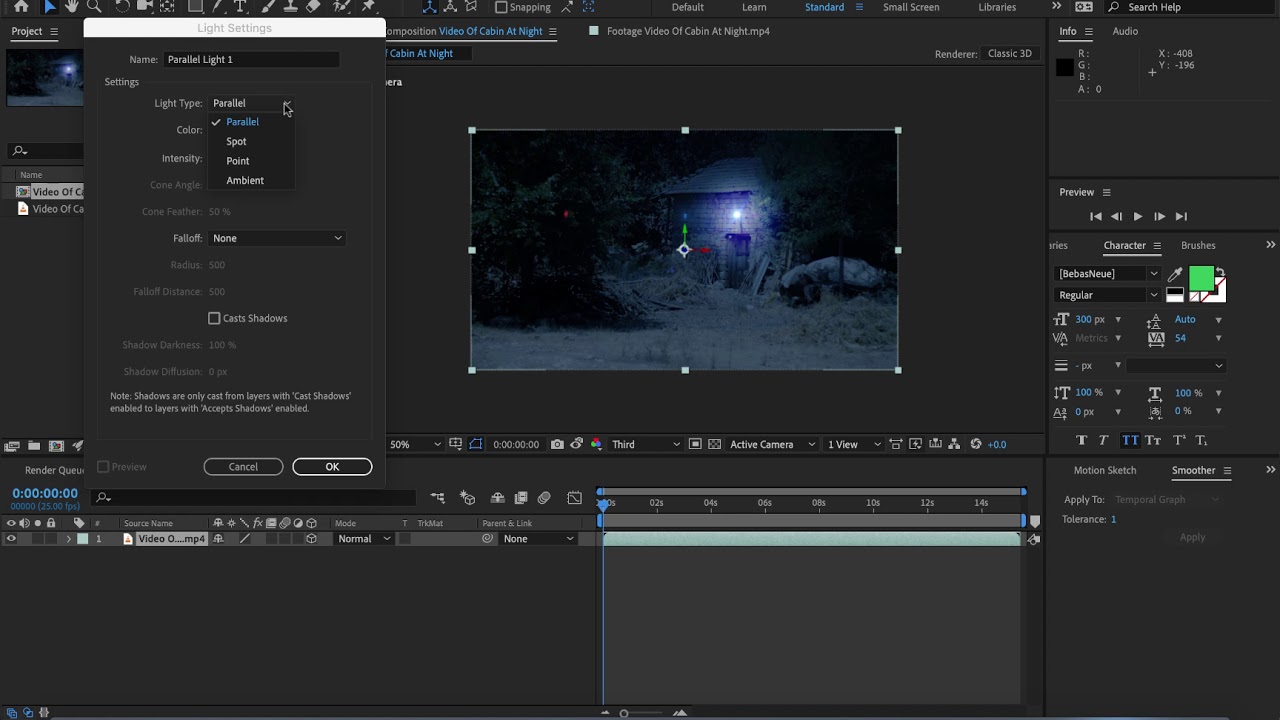 The Price Plans of After Effects

Adobe offers various price plans to the users to purchase the After Effects tool. The purchased version allows the user to receive extra incentives from Adobe, such as obtaining access to the latest features and updates and 100GB worth of cloud storage. The price plans are separated into three categories, which are as follows:

You may want to read:

Easy Way to Resize/Scale Video in Adobe After Effects >>

Part 2: Tips to Brighten Video in After Effects

The action of changing the brightness of a video on any program, not just After Effects, isn't as simple as one would think. You have to adjust several other things, such as contrast, saturation, and blurriness as well. In this section, we will discuss some tips to brighten video in After Effects successfully.

It could get a bit complicated for a standard user or newbie to learn how to manage Adobe After Effects program. Under such circumstances, it is wise to utilize a video editor such as iMyFone Filme, which is intuitive, fast, and easily accessible. You can brighten your video for YouTube using the program's advanced brightness, contrast, and white balance feature. The program is available on all working versions of Windows.

Here are some of the prominent attributes of the iMyFone Filme Video Editor:

How to Brighten Video in iMyFone Filme?

The user-friendly interface offers you to adjust the brightness and contrast of the added video directly. It ensures that the quality of the video remains perfect even if you change its settings. The steps are listed below:

Step 1: Launch the iMyFone Filme video editor on the PC after installing it.

Step 2: The important part is to import the intended video to the interface. Access the Toolbar and click on File. Hit Open Project and select the video from the dialogue box.

Step 3: Press the Edit icon in the Toolbar.

Step 4: A new editing window will open on the interface. Click on the Brightness Panel, and adjust it. You can preview the video while altering the settings.

Step 5: Click on OK and save the video from the Toolbar.

Watch this video to see how to use Filme to brighten up a video: 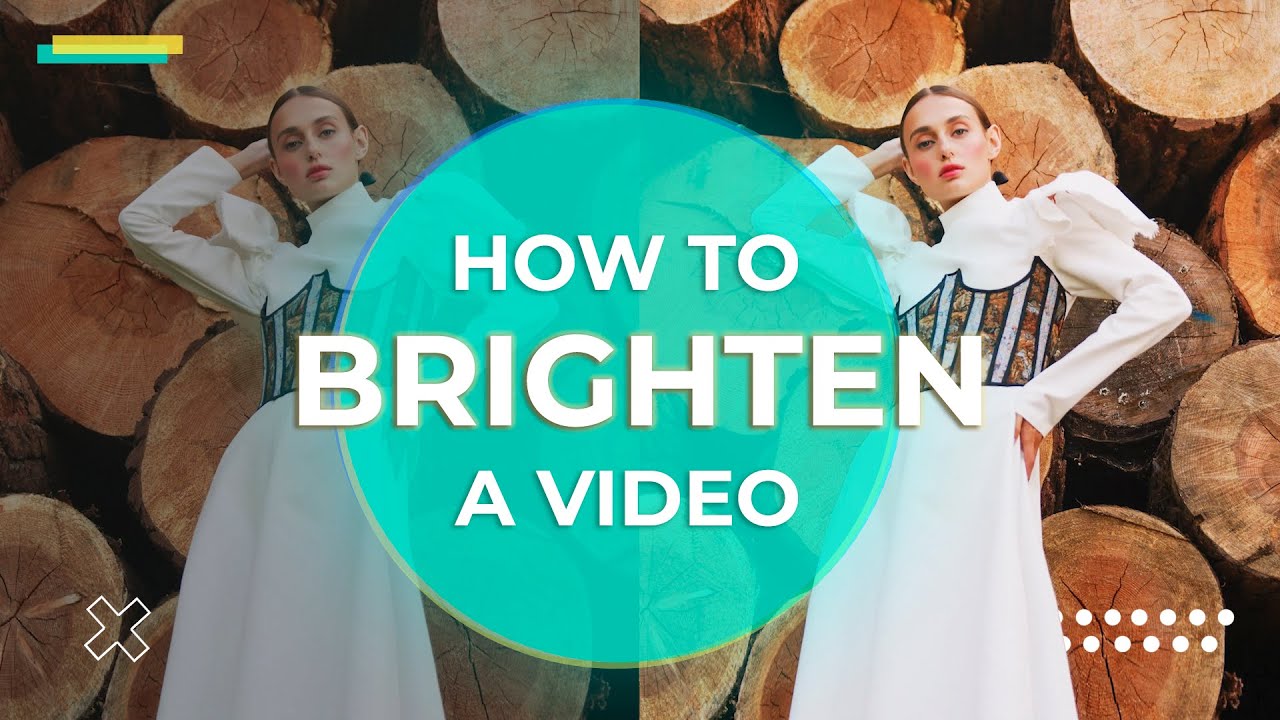 Undoubtedly, After Effects is a powerful tool to edit or manage videos. Still, the program's advanced nature and expensive price plans could become overwhelming for a standard or new user. It is better to get the help of user-friendly tools such as iMyFone Filme to alter the settings like the brightness of the video.